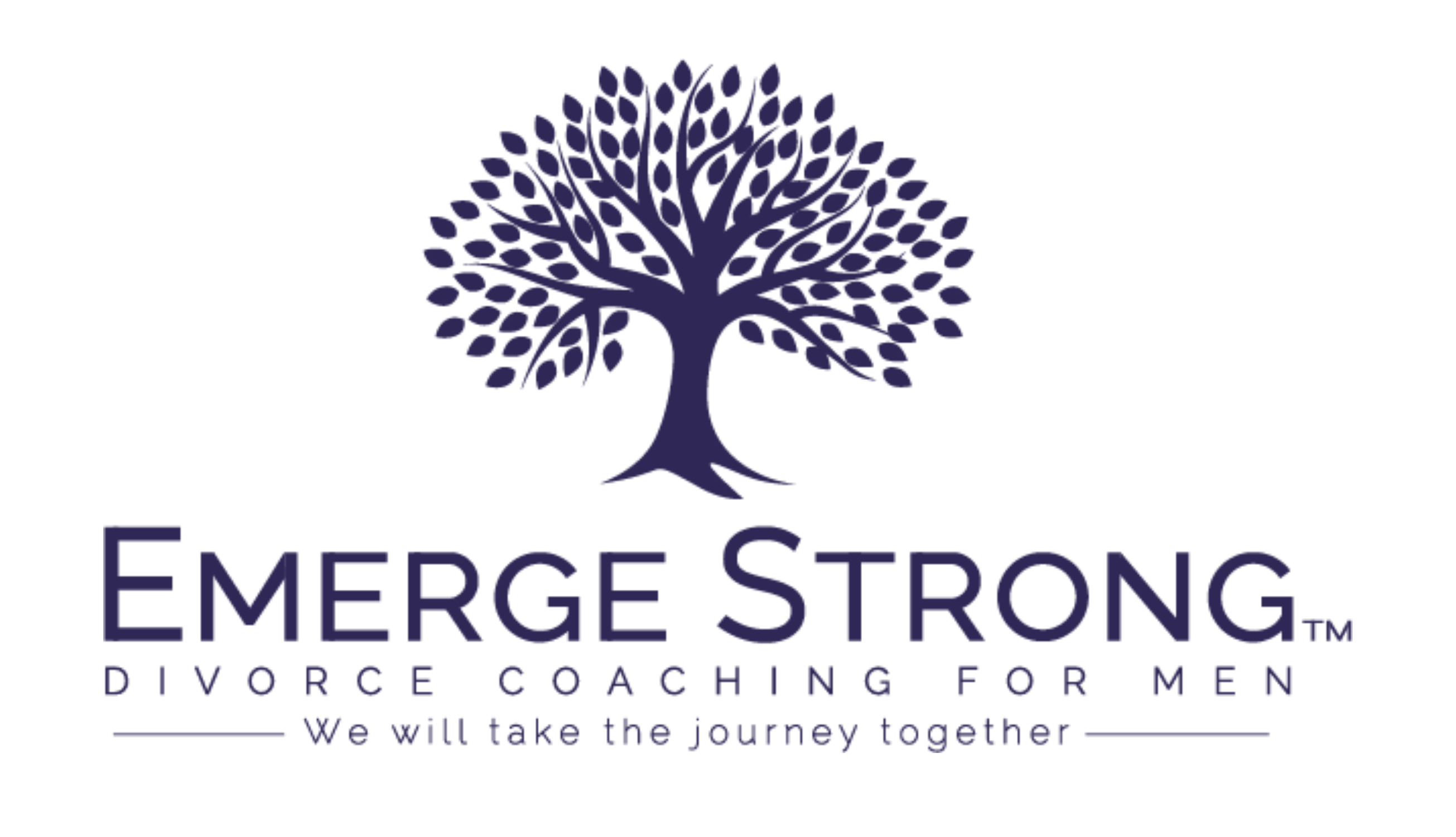 Recently, a client phoned me in a state of panic. His wife tripped over the family dog and scraped her nose and cheek. She was intoxicated and began to yell at the dog which prompted my client to go downstairs and see what all the commotion was about.

Slurring her words, she told him what happened, followed by a “maybe I’ll just phone the police and tell them you pushed me,” she laughed.

Those 3 little words scared my client to death! Thankfully the next morning, she couldn’t remember any of it, but my client was worried about a possible false accusation of domestic violence.

I don’t blame him, if I had been in his shoes, I would have also been extremely concerned. Fortunately, he phoned that evening and we both documented the event along with him phoning his neighbor to come over just to have a witness that his wife had been intoxicated and how concerned he was she may turn everything around as an act of vengeance.

This is always a concern I have in the back of my mind when I have a client involved in a high conflict divorce. Due to the broad scope of domestic violence, it is easy for people to manipulate situations and make false allegations of violence. Therefore, I walk my clients through a few things to both predict if there may be good chance accusations will be made and how to protect themselves.

How To Predict Such Accusations

Very often you can predict if your spouse may go down this dark and ugly path. The following signs are good indicators:

What motivates a person to commit such an atrocious act?

There are many reasons why people do this, but as we mentioned before, it’s possible to predict a false accusation of domestic violence. For instance, if your relationship is unstable or your spouse is emotionally unstable, the chances of your partner wanting to get back at you are high. Emotionally unstable people may act in odd ways to seek attention and sympathy.

If the accusation has not happened yet but you have a suspicion it may take place, let’s make sure you know how to protect yourself going forward.

If you do not already have one, get yourself to a domestic violence attorney immediately! Make sure if you have retained an attorney for your divorce, they handle domestic violence cases or recommend someone who does. Having your fears and concerns on record is crucial.  Not only does this prepare an attorney should this occur, but your record of this before it happened could also likely play an important role in your defense.

Collect and document all evidence. Whether big or small, you must document everything from pictures, emails, texts, and anything that shows her behavior is ill-willed. Remember the client I discussed earlier? He took my advice and took pictures that evening of the wine bottles his wife drank. It may seem trivial; however, he may have needed some evidence that she had been intoxicated and made up the accusations. Never underestimate evidence to document.

Have a witness. As embarrassing as it may be— if you must attend an event, whether personal or a court hearing, do whatever you can to make sure you bring someone with you. A family member, friend, even a neighbor. Sometimes you need a third-party present to ensure you have a witness to any allegation possibly made.

Change all your passwords on everything. A few years ago, I had a client in an incredibly high conflict case and false accusations were made numerous times. His wife had been sending herself threatening text messages from his phone. When he finally figured out what was going on, it was too late. The claim was made, and he had to now prove his innocence. This is where I recommend you change every single password and login you have, especially on phones, computers, hard drives. Secure everything you possibly can. Also, it’s important to secure all your important documents and belongings. Should you ever be removed from the home, you don’t want this left behind in her possession. Inform your family and friends. In a session this morning, a gentleman feared false accusations of child abuse would be made and he would be estranged from his family. This is when you may need to get ahead of the story.  Let your family and friends know you are fearful and suspect your spouse may make these false claims against you. This way not only will they maybe

become a support system for you but will also not allow the accusations to tarnish their relationship with you.

Do your best to avoid conflict. I realize you’re most likely in a turbulent relationship which includes a great deal of conflict. However, try your very best to avoid it at all costs. Walk away, go into another room, whatever it takes while you’re going through your divorce. Avoid any dispute that may be manipulated to appear as a threat. Do not try to force your partner to discuss matters and clear up the disagreements. The subjective nature of domestic violence evidence may make what seems like an innocent act, a punishable one by law.

Domestic violence laws vary from state to state. However, one factor remains constant; in all jurisdictions, domestic violence is a serious offense. If your partner reports you to the authorities and accuses you of abuse, the consequences may have a detrimental effect, even if your accuser recants her false claims. Sadly, it’s often too late to stop these effects it has on the individual; such as affecting their relationship with their children, job loss, ruined reputation, severed family relationships and so much more.

As I tell my clients, it’s crucial to be aware of how to protect yourself and know your rights. Being proactive often is a game-changer in this awful game people play.